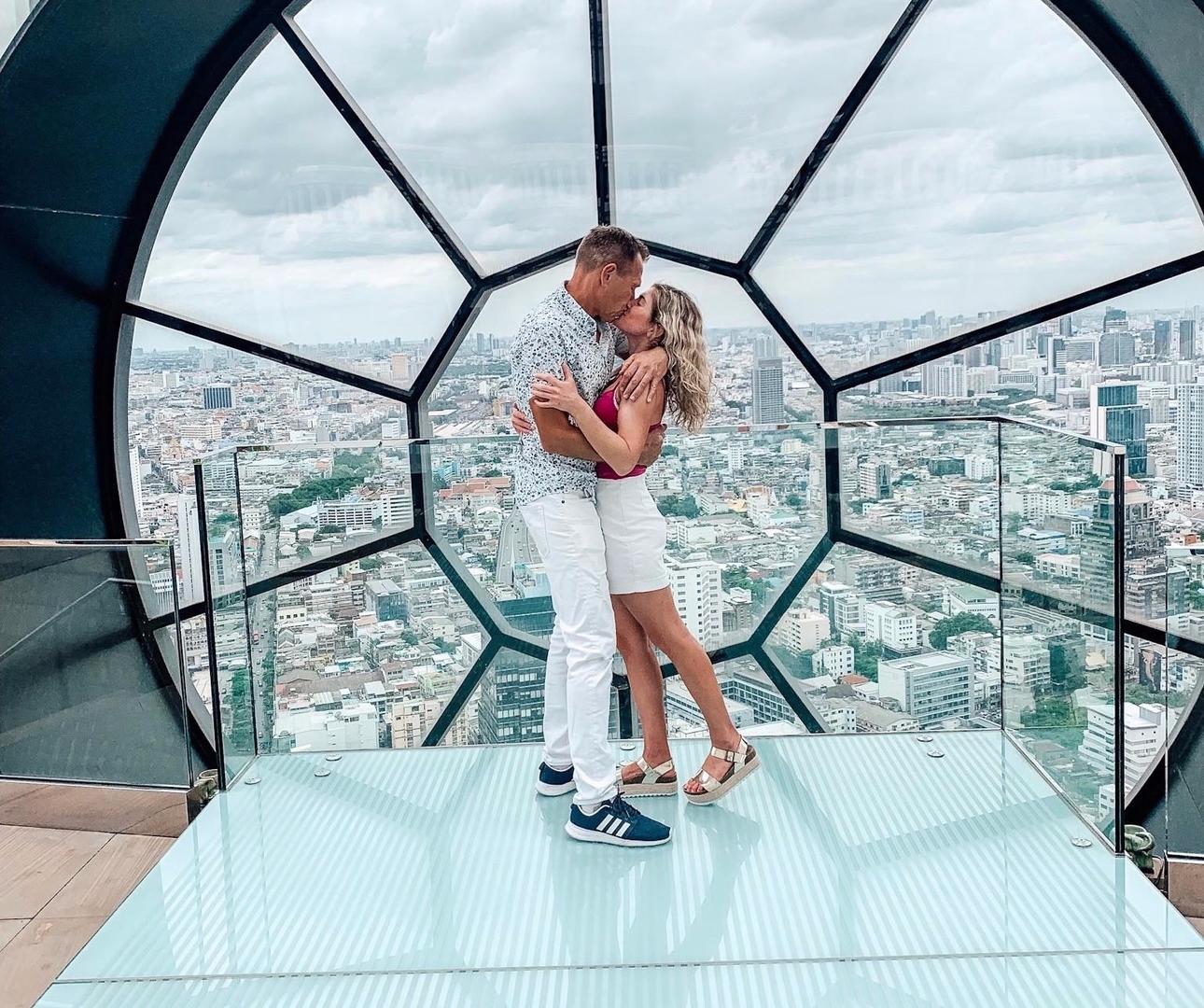 I used to feel like a hopeless romantic while being in a relationship..

I felt like I was trying so hard but it never worked. I was bending over backwards, going out of my way, and doing whatever “he” wanted me to do. .

In other words, I was being who I thought I needed to be in order for him to pay attention to me..

I mean, that’s how it works, right? Just do everything for someone and be whoever you think they want you to be?

I was obviously wrong.

.I found an amazing guy that I feel like I manifested out of the air. A few months into the relationship I felt stuck again. How could I be with my "dream" guy, have everything I could ever possibly want, and be unhappy AGAIN?!

I went to therapy and talked through my frustrations and she finally looked at me and said, "SAM! You’re dating a different guy, but you’re in the same relationship. You can see that right?"

I was shocked when she brought this realization to me. Although I was dating different guys, I was bringing my same self into the relationship with the same insecurities, same problems, same mindset, therefor creating the same relationship..

It was then that I realized if I want my relationship to work, I have to first work on me.

I had great intentions, thought I was doing all the right things, but I always felt like I was coming up short.

Inside Rock Your Relationship, I share 10+ Mindset Shifts I made that completely changed my relationship.

Do you want to:

Im not in a relationship is this for me?

YES! This is absolutely positively for YOU! In this, you will get get clear on who exactly it is that you want and what to do whenever you get them. This course is a lot of personal work thats actually recommended before a relationship, and so by doing this you will put yourself so ahead of the game!

This course will give you the clarity you need to find out if you are the right person or not! It will help you evaluate if you have given it your best, if you believe it can get better and therefor keep trying, or if you need to make some changes!

I already have an amazing relationship.

This is amazing news! Whatever you are doing, keep doing it! This course will show you that everyone faces challenges at some point and how to powerfully show up and work through them! This gives you the tools to keep the fire burning so you can continue to grow deeper in your relationship with your significant other!

i believe this is one of the best times to do this work. You are vulnerable, and fresh out of the relationship and so you will be able to see yourself, your strengths and weaknesses and work through these things now so that whatever comes your way in your future, you will will be ready for it! 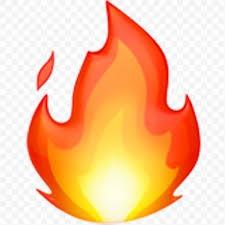 Do you feel like the honeymoon phase is over? Learn how to reignite the flame and experience the same love you did in the beginning! 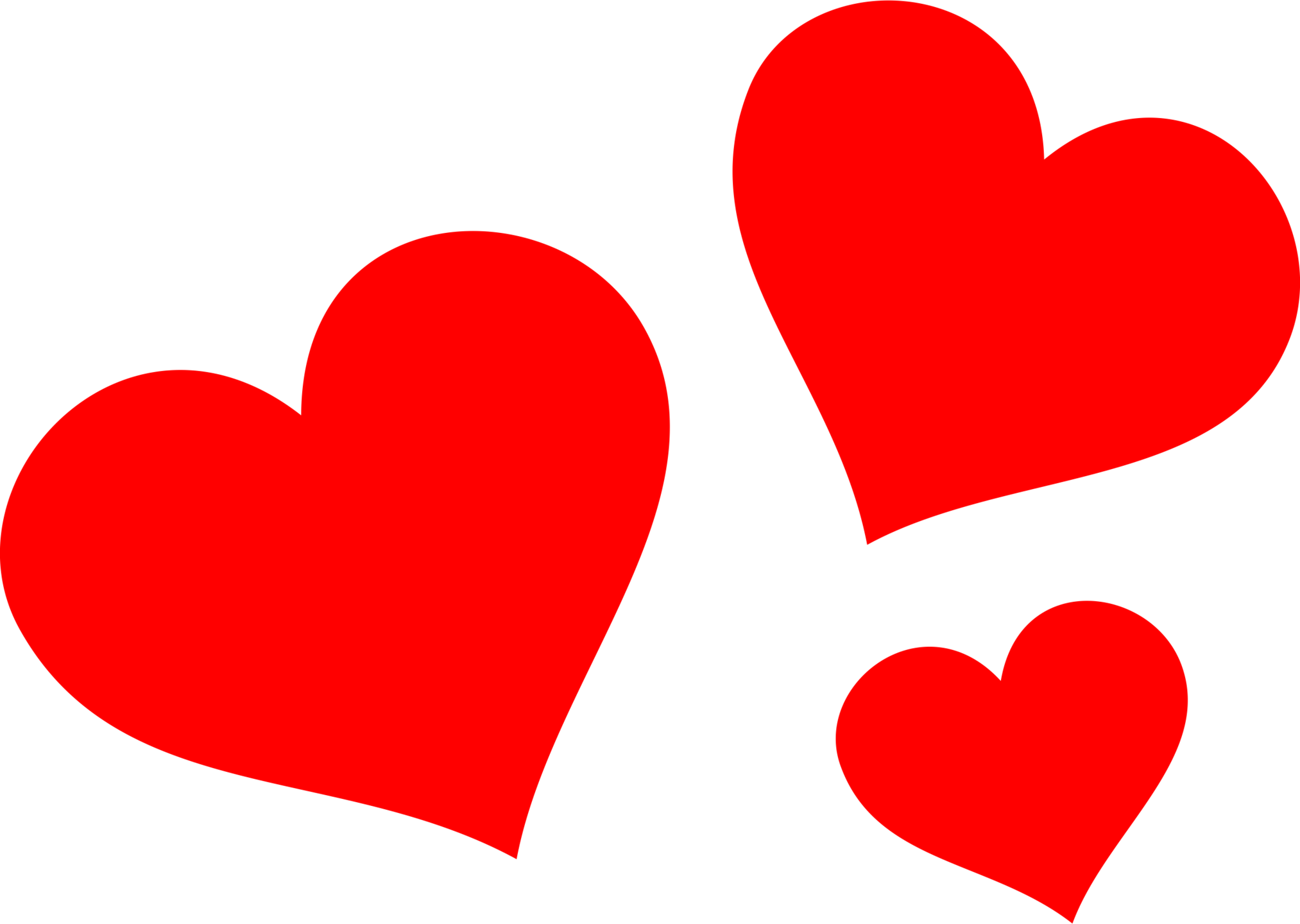 Do you want to feel a deeper connection to your significant other? Learn the simple mindset shifts I used to deep the connection and create a rock solid foundation in our relationship.